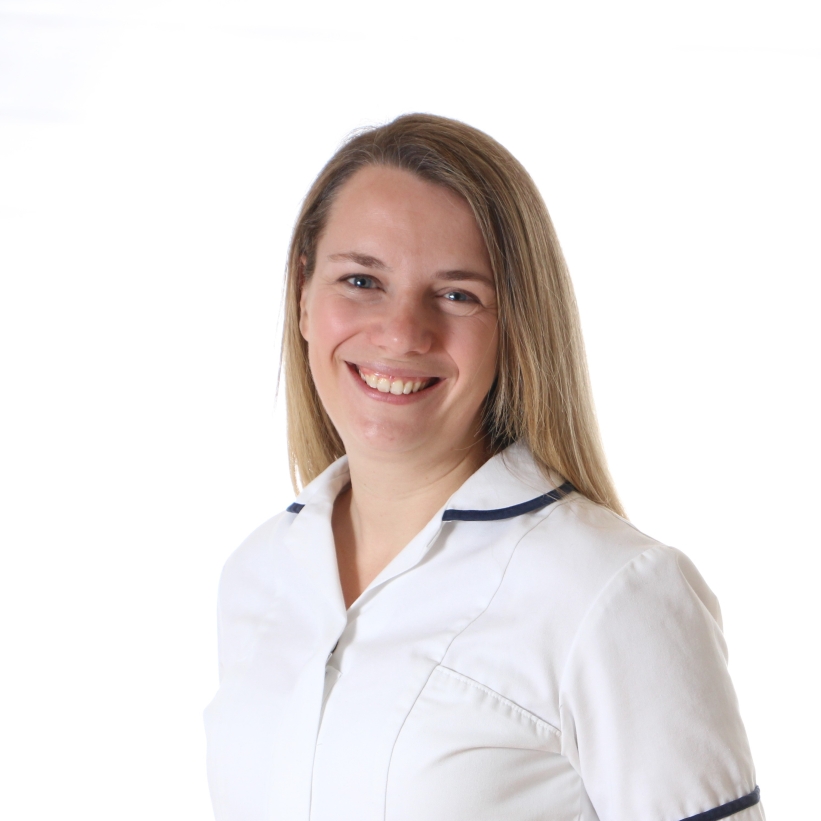 Jennifer qualified from the University of Southampton with a BSc (Hons) in physiotherapy in 2001.  Since then Jennifer has worked extensively in the NHS primarily in Surrey and London.  She is a state registered physiotherapist, member of the Health and Care Professions Council (HCPC) and Chartered Society of Physiotherapy.

Jennifer completed her core rotations and then initially specialised in physiotherapy for those with neurological conditions such as Stroke, Head injuries, MS, Parkinson’s Disease and MND.  Jennifer then moved to community neurology where she began her passion for treating patients in their own environment.  Jennifer feels strongly that a patients own environment is the optimum place to achieve patient centred goals.  It also means that Jennifer can see the difficulties patients are feeling in their own environment and work on them directly in the appropriate setting.

In 2009, Jennifer moved from neurology to leading and managing the physio and occupational therapy team working in A&E in St George’s NHS Foundation Trust in London.  Working in this environment highlighted to Jennifer the amount of older patient’s who are attending the A&E department who could have with more physical support at home have never needed to attend the A&E department.

Over the last few years, Jennifer has presented at both national and international conferences and NHS benchmarking events.  At the NHS Benchmarking event, she showcased her A&E team as an example of a good model for therapy teams in A&E.  She has presented on the role of physiotherapy and OTs at the national frailty network and has presented numerous times at the Society of Acute Medicine regarding therapy interdisciplinary working as extended scope work, and competencies of therapists in this speciality.  Jennifer has also recently completed a 3 year term as the Society for Acute Medicine’s Allied Health Professions representative.

Jennifer has had 2 recent publications – ‘physioworks in A&E’, a publication by the Chartered Society of Physiotherapy and ‘Challenging the traditional model of physiotherapy student supervision on the acute medicine unit’ published in the International Journal of therapy and rehabilitation.

It was whilst working in the A&E with older people which started Jennifer’s idea into setting up East Surrey Physio to support older people at home, to optimise their functional levels and prolong functional independence, preventing hospital admissions and reducing the need for carer support by optimising independence.